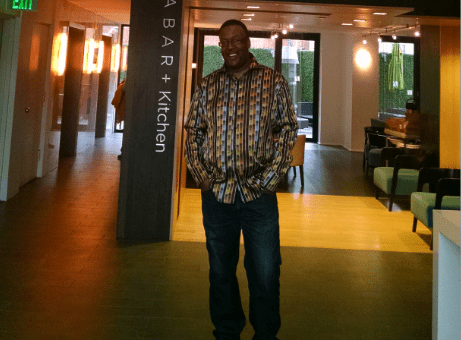 Editor of Let Freedom Ring for Everyone: The Diversity of Our Nation

What inspires you to teach?

Why do I teach? Teaching is my calling, a calling rooted in love, passion, and imagination. As a teacher at the college level for over twenty-eight years, I see no end to improvement, no arrival, and no completion. I want to continue to be that teacher who, although being in the classroom for decades, still leaves each class session asking how the next time I teach that particular topic or subject, to better engage and inspire my students.

What motivated you to edit Let Freedom Ring For Everyone: The Diversity of Our Nation?

As a professor of history with extensive experience at the university level, I have taught numerous classes in the fields of American and African American History, Race Relations and Peace Studies. As a result, I was inspired to create the textbook titled “Let Freedom Ring For Everyone” as a way to have a more informative and open discussion on the timely topics of race, ethnicity, and immigration.

Why do you feel this text is important for today’s students?

This text is very important for today’s students because of the current atmosphere of racial and ethnic tension that permeates our nation and the world today. It will enable readers to fully grapple with the concepts of race, racism, and ethnicity. Also important to students is to introduce them to some of the massive literature available on the history and impact of immigrant groups on the economic, political, and societal systems of the United States during the past twenty years.

Tell us a little about the fourth section of the anthology titled “The New Wave of Immigration.” Why is it particularly impactful and important?

The fourth section of this anthology, titled “The New Wave of Immigration,” is particularly impactful and important for several reasons. First, it enables readers to understand the multifaceted nature of the current United States population from both an “insider” and “outsider” perspective. Second, and perhaps more importantly, this section will encourage and help readers have a more fruitful, informative, and open discussion on the topics of race, ethnicity, and immigration in the United States.

How have students responded to your textbook?

In general, my students have responded positively to the textbook. Many have noted that it has given them great insight into areas of race, ethnicity, and immigration that they had not seen or studied before. 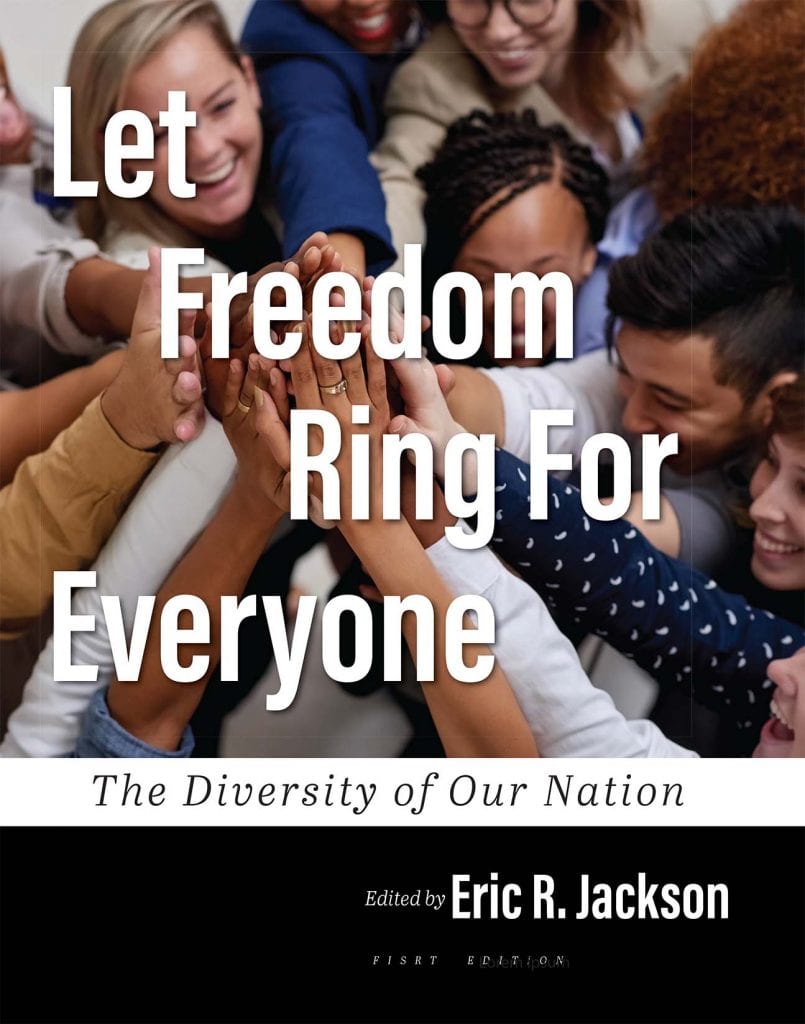 Let Freedom Ring For Everyone: The Diversity of Our Nation provides students with selected readings that encourage a more fruitful, informative, and open dialogue about race, ethnicity, and immigration in the United States. The text explores the vast impact of immigrants to the economic, political, and social systems of the nation, as well as modern attitudes and perceptions toward ethnic and immigrant populations.

Let Freedom Ring For Everyone is an enlightening and illuminating text that is well suited for courses in American history, American culture, black studies, and ethnic studies.

Learn more about the book, request a digital review copy, view a sneak preview, or purchase the text: https://titles.cognella.com/let-freedom-ring-for-everyone-9781516548927

Eric R. Jackson holds a doctorate from the University of Cincinnati. He is a professor of history and black studies in the Department of History and Geography at Northern Kentucky University, where he teaches courses in American and African American history/studies, race relations, and peace studies. He has over 50 publications, including articles in such journals as Africology: The Journal of Pan African Studies, Journal of African American History, and Journal of World Peace. 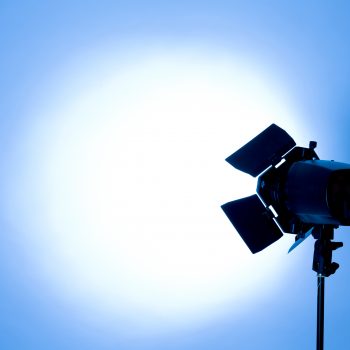 Lights, Camera, Action! Creating a Promotional Video for Your Textbook 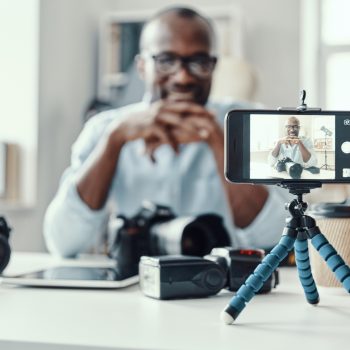