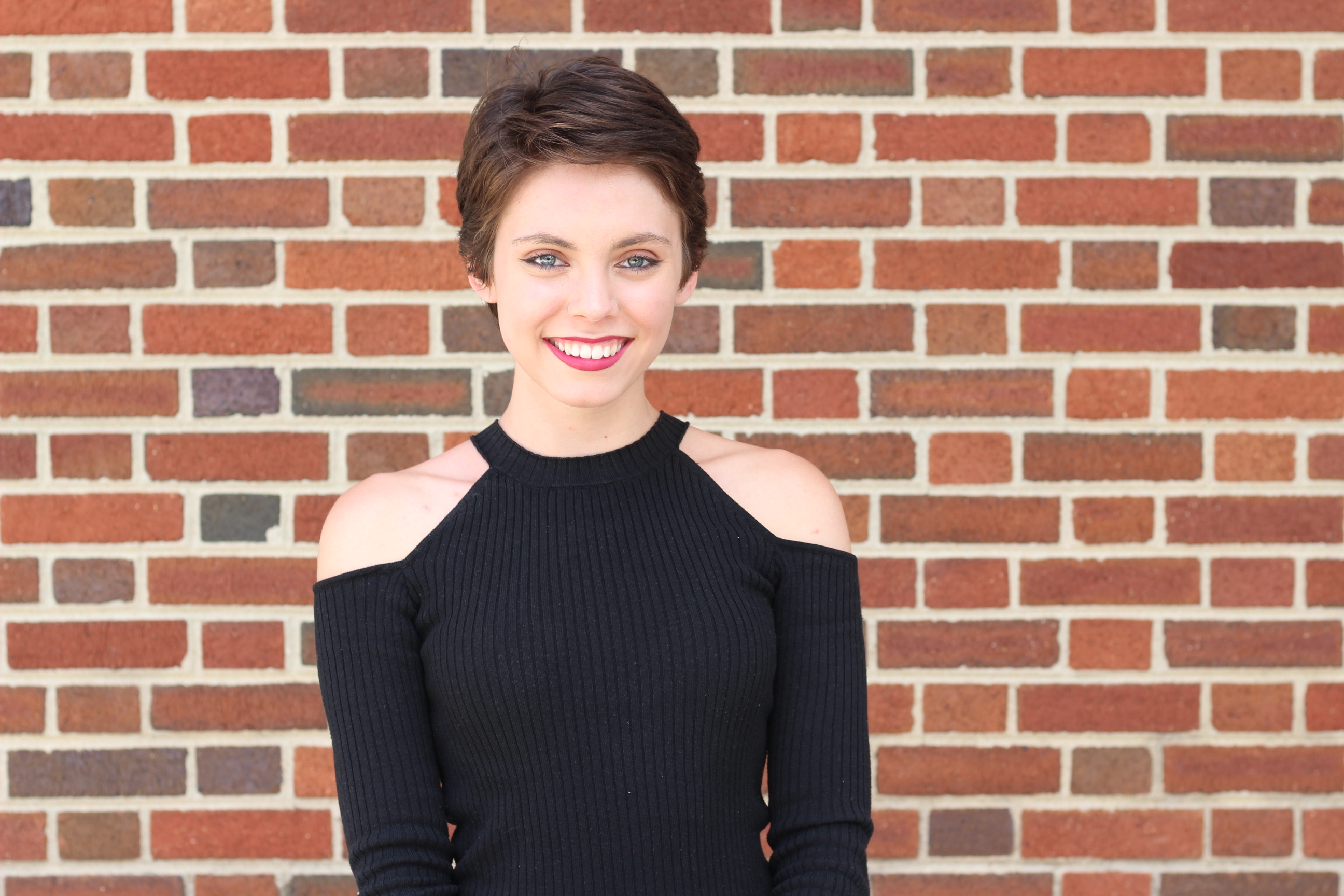 Soil From Which We Grew

I was too young to remember Tuesday, September 11th, 2001. But I do remember where I was on Tuesday, September 11, 2018: on the elevator in my residence hall, scrolling through Instagram when I saw that Jerrod had made a post about his twin brother, James. The wifi connection failed, as it usually does, before I had an opportunity to read the caption. Growing up, I remember them constantly at one another’s throats, having the same friend group, going to the same college, and even starting their own Bakery Science Club at our university. They were inseparable, not by choice at first. I assumed that Jerrod’s post was an appreciation post. James had grown from a bratty kid to a kindhearted, intelligent, sassy, elegant individual. James’s private social media pages were videos of him strutting in heels, athletic twirls around poles, fashion, and screenshots of texts from his siblings about their religious parents. It was a humorous anthology of his life as an appearingly confident, good looking gay man, out to everyone but his parents. Is that not an experience we all share?

The walls in our hall are thin. As the RA, I did not want my residents to hear me.

I could not scream.

I could not cry.

I could not yell.

I had nowhere to go. Even if I did, I am on one of the top floors and the elevators are slow. Helpless, I collapsed and hyperventilated. James had died.

I had been asleep at 7:30 a.m. when James Rondo’s body slammed onto the concrete. He died later at the hospital. His university had announced that he had “fallen” from a parking garage, perhaps for the sake of his family. At his funeral that Sunday, his face was undamaged (though his makeup was atrocious and did not do his bone structure justice), indicating that he must have fallen backwards. An out of place scarf could suggest that what lie beneath was a contorted neck or the real damage was the back of his head, tended to by the silk pillow of the coffin. James looked asleep. And I waited the entire of that funeral for him to wake up.

James’s dad asked if he was a bad father as he wept into my mother’s arms, who reassured him that he was not. As his eulogy, Mr. Rondo apologized for his ignorance on mental health, his regret in not being close to James, and his amazement to how many people loved his son. I grew up knowing about Mr. Rondo’s abuse towards his children and his homophobia. When we hugged, he said his home was always mine. Even if this was a genuine statement, I felt immense pity for this man. It wasn’t even home to his children. His desperation was too late. He was trying so hard to sharpen his blurry image of his son.

James lost his humanity as soon as he hit the sidewalk. I found out James died on Instagram.

I found out it was suicide minutes after on Twitter. Students lamenting at the university’s failure to have adequate mental health services, this stranger to them was merely a tool, someone eternally suspended between the sidewalk and ledge. On one hand, this is an important topic that universities need to address. Especially for LGBT youth who have the added stress of being ostracized from their family, culture, peers, and jobs, just to name a few. Businesses can still fire or refuse service to people who are LGBT-identifying. Within my hometown of Cincinnati, we have a high rate of homelessness among LGBT youth. In general, suicide attempts are higher for them. The immediacy and forcefulness into this role of James as a martyr for mental health was infuriating to me. None of his friends or family had time to even mourn him as a person. We were squeezed into invisibility by this few minute social media campaign of others trying to force themselves into our suffering.

Unlike James, my parents are accepting of my sexuality. But their ignorance of what my sexuality is, their assertion that I will eventually have to choose my sexuality, the uncomfortable prodding of how exactly I know puts me in an uncomfortable position. It stigmatizes an important part of who I am. Who bears the responsibility to educate the ignorant on my identity?

Living in that way is exhausting and I waited to come out to my family for that reason. Even so, I am lucky.

I am not sure how we navigate this space of our identities. For the sake of our safety and dignity, we must hide certain parts of who we are. Allies believe that legislation or Supreme Court rulings are concrete protection or equality are deeply misguided. Those laws are brittle and at risk of falling apart. We are still being forced out of mainstream society yet when we create an accepting space for ourselves, we are the discriminatory ones.

There is so much I am not in a place to say about what happened. I am not qualified to connect certain traumas to his final mental state nor am I trying to make a martyr of him. I am simply trying define a tragedy in my own terms and to articulate my own emotions. My experience in loss has been suicides of friends who were members of the LGBT community.

This was not my first experience and I accept that it will probably not be my last. If I learn how to talk about this in a gentle manner, with patience and composure, perhaps I can develop the strength to help others with their own struggles with being LGBT-identifying, or with their loss of friends who were. I can one day be strong enough to educate and relate without my voice trembling, without my insides twisting, without crying. To have love for ourselves and others in spite of the continuous oppression. To support one another on an interpersonal or institutional level. To recognize the work that needs to be done for our community as well as within it.