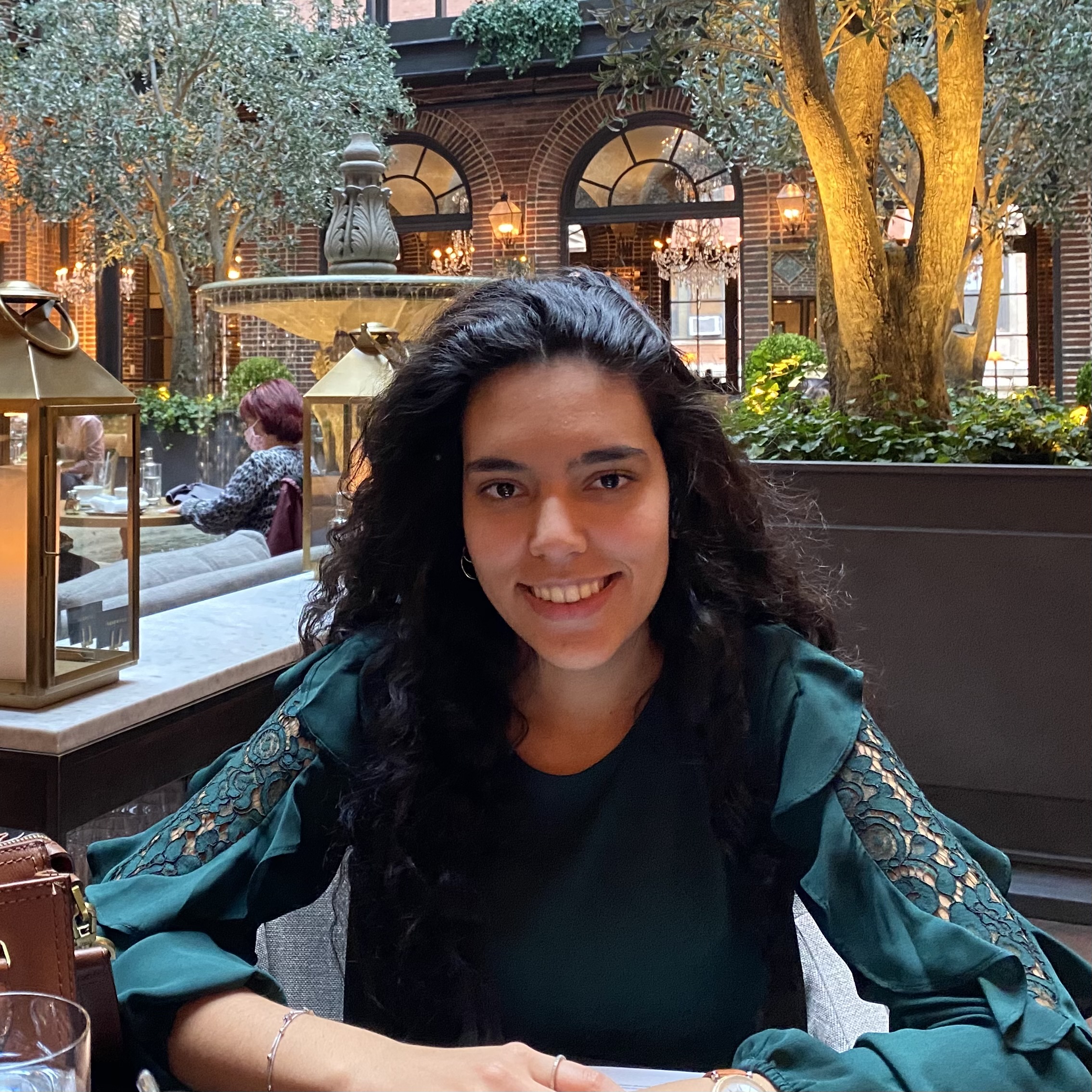 Make America Great, For Once.

The death of George Floyd on May 25th, 2020 undoubtedly sparked one of the greatest movements for Black Americans. Following that day, major cities across the nation saw weeks of protests, some more intense than others. But apart from the upheaval of a newfound voice in Black Americans, the nation also experienced the greatest reality check in the treatment of Black community by the police force. Something the Black community was always aware of, but was always brushed beneath the rug to the rest of American culture.

On May 28th, I had just gone on my regular daily jog of a few miles. They help me clear my mind. Amaud Arbery. I checked on my phone, and saw that my mother wanted me to go pick up a few groceries she had ordered. Stephon Clark. I drove my car to our local grocery store, and waited for our curbside pickup order of groceries. Coronavirus safety was something my mother took very seriously, and rightfully so. I grabbed my latest book, to make the time pass quicker. Keith Scott.

The groceries finally came out, carried by a young man. I put them in the backseat of my car and headed home. About ten minutes from my home, I saw a black man standing outside of his vehicle being interrogated by three police officers. I decided to stop my car and simply go stand with him and his wife. I knew that probably nothing would happen, but I could not shake the feeling that if something were to happen, I could have done something about it. So I pulled out my phone just for good measures. She was visibly shaking and hyperventilating. Understandably so, given the common cases of police brutality against Black Americans. She was watching the ordeal play out, and I felt helpless. I wanted to give her all the comfort I could, I offered her water and told her to lean on my car so she wouldn’t collapse. I told her everything would be okay, that her husband would make it out just fine. Her heavy panting slowed down, but I felt as if I made a promise that I couldn’t keep. Evidently, the cops were just as nervous as the man being questioned, and very alert. But he did everything right. He kept his hands up. He made slow movements, and let the officers search his body. All while his wife cried hysterically. My heart was breaking for her. Corey Jones. Terrence Crutcher. Maurice Gordon. It was quite possibly the longest five minutes of all of our lives.

As a society, we need to take the initiative to create programs which spread awareness, and create a solution to reach a level of equity. The Black Lives Matter protests were revolutionary acts to spread awareness, but much like many trends, the support and the involvement disappears over time. Sadly, many saw it as just that- a trend. Yet while the push towards social reform may have lost momentum, the need for reform has not. On a large scale, educational programs must focus on including students of color in honors and scholarship programs. Educational institutions must also distribute funding equally, and not based on the income of the area or student test scores. Diversity in different levels of education will create a system that can balance the years of educational depravity and the lack of funding for schools of color. Police forces must be demilitarized, and assigned to their own neighborhoods. This will allow the police to be part of the community, while still maintaining “law and order”.

As for responsibilities on the micro level, there are multiple ways each individual can ensure social change. For instance, I volunteer at food pantries in communities of color such as the Spartan food pantry at Elgin Community College. I also stay informed, and spread only verified information, which is really important in our world today despite political beliefs. My personal experience taught me that while the communities of color live in fear, the rest of the American population take the bare necessities for granted. Necessities such as: clean drinking water, Flint. The ability to safely practice our religion, Charleston 9. The safety within our homes, Patrick Warren. Going to grocery stores, John Crawford. Existing, Freddie Gray.

To combat these inequalities we must spread awareness, and organize. Every step forward is a step in the right direction, towards equity and reform. Do as little as posting on your story, sincerely, or stopping your car when you see a suspicious situation. The United States of America prays for the day where equity reaches the level of equality. While politicians on both sides of the aisle can be corrupt and misleading, the recent attack on the capital of our nation brings one crucial question to the spotlight. When was America great; and more importantly, who is it great for?